Inspired by William Shakespeare's play Romeo and Juliet, the story is set in the mid-1950s in the Upper West Side of Manhattan in New York City, then a multiracial, blue-collar neighbourhood. The musical explores the rivalry between the Jets and the Sharks, two teenage street gangs of different ethnic backgrounds. Through the form of a musical, the movie explores their rivalry as well as the hate that can stem from racism and discrimination. Within this feud, two characters drive the events of the story, and as each part comes together, West Side Story reveals itself as a literary tragedy.

West Side Story is said to be a “morality play about “our” everyday problems: racism, poverty, and the destructiveness of violence” . New York circa 1950 to 1960, when the film would take place, was full of gang violence and juvenile delinquents. 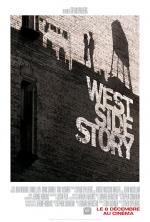 It is significant because of its melding of jazz, avant-garde, Broadway, and Latin-American musical styles, predating the fusion movement by ten years. You can modernize it, perform it in difference types of genres and venues, and still its original melodic and harmonic strength comes through. 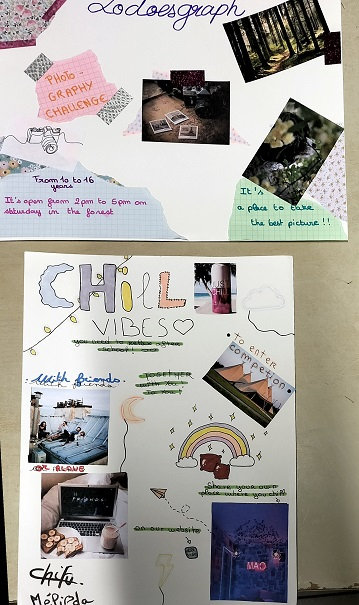 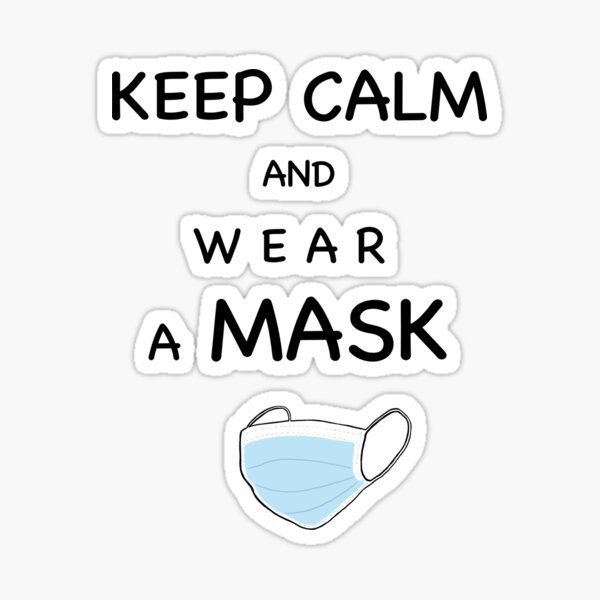 As the twentieth anniversary of September 11th nears, Towers Falling explores the thought-provoking question of how kids born after 2001 can find meaning in events they have no personal memory of, but which still have a monumental impact on their families, educators, and communities. Chariots of Fire: 4 Oscars and a great success.

Chariots of Fire is a 1981 British  film. It is based on the true story of two British athletes in the 1924 Olympic Games in Paris: Eric Liddell, a devout Scottish Christian who runs for the glory of God, and Harold Abraham,  an English Jew who runs to overcome prejudice. The two athletes, after over a year of training and racing, are accepted to represent Great Britain in the 1924 Summer Olympics in Paris, France.

The film's title was inspired by the line "Bring me my Chariot of fire!" from the William Blake poem adapted into the British hymn "Jerusalem": the hymn is heard at the end of the film.

The soundtrack, by Vangelis, became iconic,being used as theme music for sporting events as well as in countless films, TV shows, and commercials.

The Englishman who saved 669 children from the Holocaust in 1938

Sir Nicholas George Winton was a British banker and humanitarian who established an organisation to rescue children at risk from Nazi Germany.

In 1938, Nicholas Winton was a young stockbroker in London. He was keenly aware of the events unfolding on the continent. In the early years of Hitler's rule, the Nazis attempted to make life so unpleasant for Jews that they would be forced to emigrate. Yet few other countries were willing to accept an influx of Jewish refugees.

Refugee camps were filling with families forced from their homes. Occupants were struggling to survive the European winter. In Czechoslovakia, Winton was struck by the appalling conditions and his greatest concern was for the children.

Winton was convinced he could arrange the evacuation of young refugees to England. Winton and his colleagues Martin Blake and Doreen Warriner set up a makeshift headquarters in a hotel in Prague and began taking the names of families who wished to send their children to safety.

To get to safety, Winton's children had to travel through the heart of Nazi Germany. Eight trains departed from Warsaw between March and August 1939. 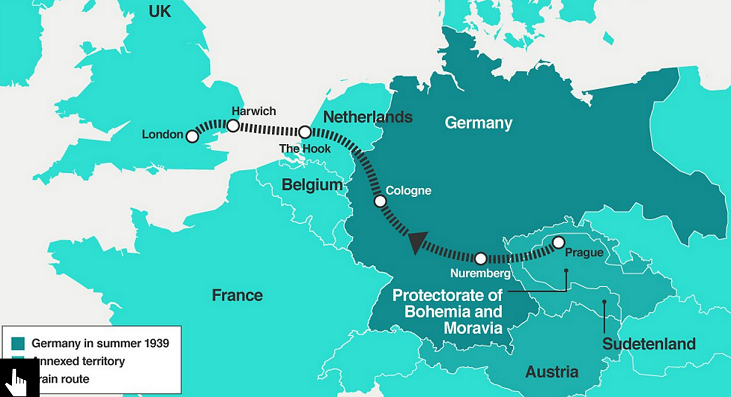 However, a ninth train, which was set to leave on September 1, 1939, and carried another 250 children, never departed. On that very same day, Hitler invaded Poland and closed off all borders under German control, igniting World War II and bringing Winton's rescue work came to an end. 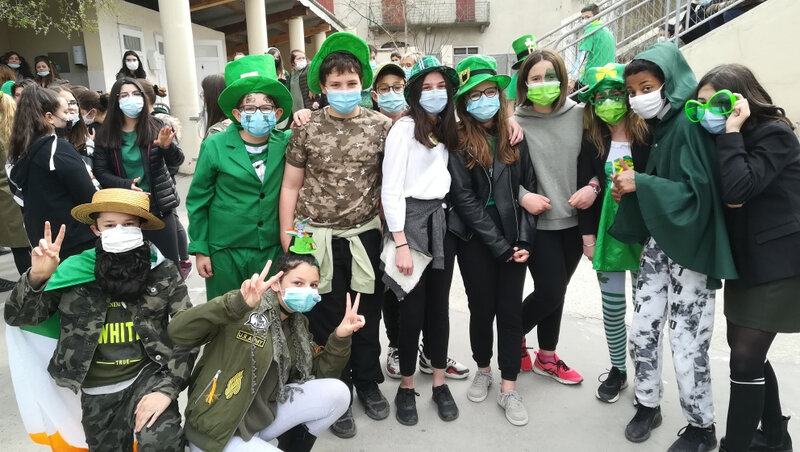